We are non-profit Finnish association established in June 2020. There are four passionate sailing professionals behind this association: We have sailed & organized numerous both offshore and one-design competitions from national to World Championship level.

Most of all we still have an ambition to organize high quality sailing competitions in which we will not forget the recreational side. 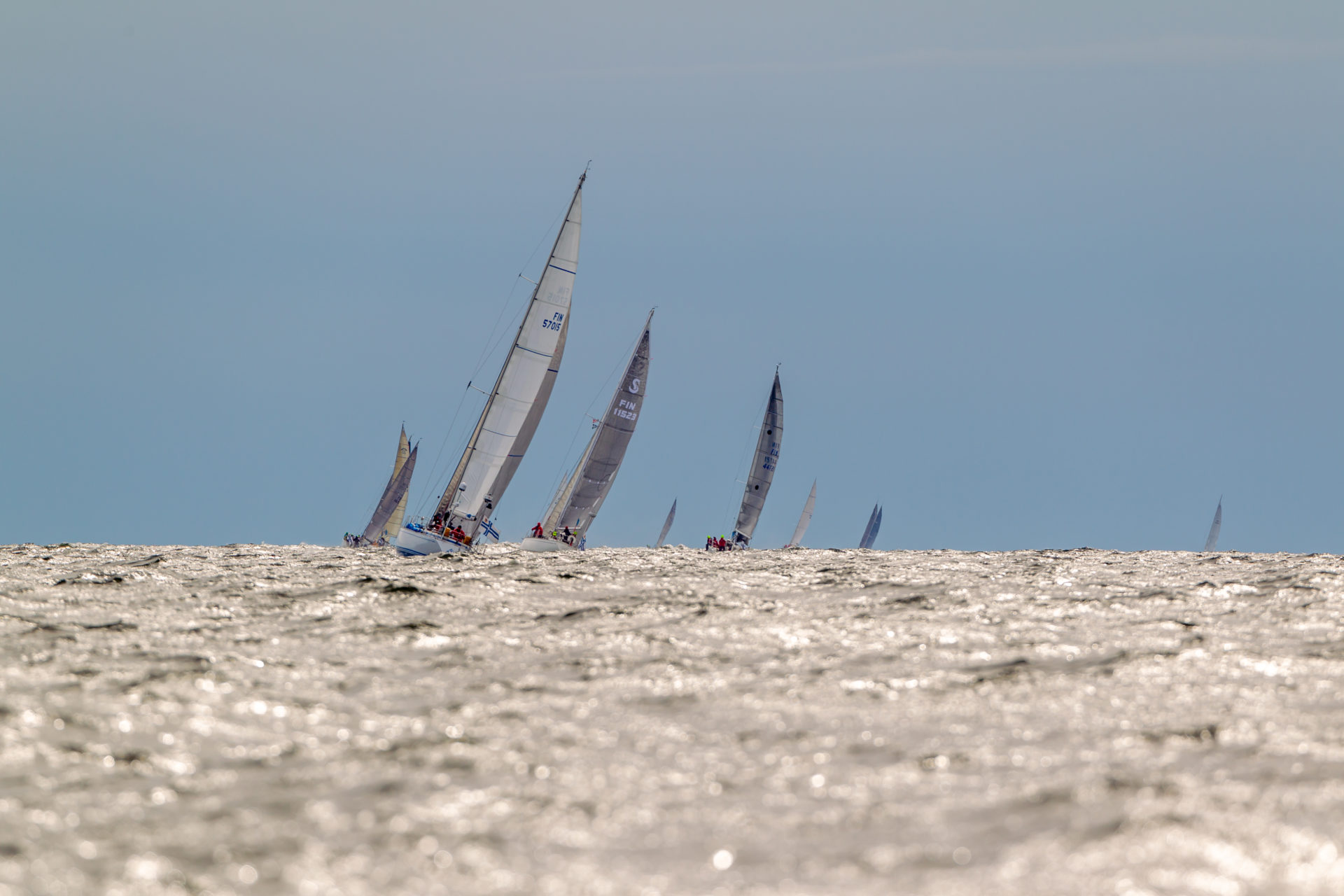 Xtra Stærk Ocean Racing Society ry. is a Finnish sailing club from Espoo established in 2018 first to form a basis for an international ambitious offshore sail racing campaign, which has taken the representative offshore team of the club to many traditional "bucket list" offshore races in European and Caribbean waters as well as across the Atlantic Ocean.

The team has among others claimed "Tusker Cup" trophy for its victory in the Volvo Round Ireland Yacht Race in 2018 as the first Finnish offshore team to ever win a RORC (Royal Ocean Racing Club) race and finish 4th in RORC overall season championship points in IRC One 2018-2019.

The club has today 80 members, and it has fastly become a well-recognized player in Finnish sail racing scene participating also in various other regattas than only offshore races including Finnish Sailing League (finished 3rd in 2019) and this year also Sailing Champions League.

In addition to sail racing and organising blue water cruising and other good social events for its members, XS is also one of the organisers of Espoon Merikoulu giving lectures on sailing topics to other sailors and promotes safety at sea in various ways including through its members running yearly World Sailing certified Personal Survival Courses in Åland.

The motto of the club is to be a relaxed but still ambitious "association of other associations" bringing same-minded sailing community members closer to each other and have a lot of fun no matter their original home club.

We are non-profit Finnish association established in June 2020. There are four passionate sailing professionals behind the association.
MEET THE TEAM